It was very exciting to watch the premiere of the first ever Peak District promotional television advert yesterday. The advert is going to be hitting the screens of Central and Anglia region television screens next week so do watch out for it. If you are not in one of those areas or would just alike a sneaky preview then here it is! 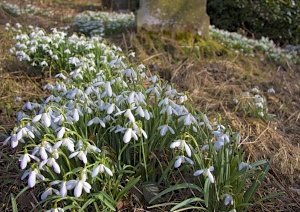 Today was the 4th annual High Peak Road Race, a 42 mile cycle race, and promoted by two of the oldest Sheffield cycle clubs. The cyclists complete a 7 mile circuit 6 times, taking in the ups and downs of the Peak District, and come right past our front door. Today it has been breezy but at least it was dry! I did hear at least one cyclist asking for the wind to be turned off though!!

There are other cycle events planned for the summer, many for the “not-so elite” cyclists (like most of us), culminating in 9 days of Peak District Cycling Festival from 7th September.